AVA
In the 1960's, Tom Fogerty and his younger brother John Fogerty formed a band. Originally featuring Tom as the frontman before John took over, the brothers were joined by musicians Stu Cook and Doug Clifford as they tried out different band names, like "The Blue Velvets" and "The Golliwogs." Finally, they settled on a new band name: Creedence Clearwater Revival.

The band became a worldwide sensation, but a bitter feud between Tom and John tore the group apart. Tragically, they never truly reconciled before Tom's untimely death at just 48 years old in 1990.

Tom's passing was a shock to fans, especially because the New York Times reported that the official cause of death was respiratory failure due to tuberculosis, a disease that most people associate with the 19th century. But the full truth was later revealed: Tom's tuberculosis was a complication from the AIDS virus, which according to Ultimate Classic Rock, Tom acquired from a tainted blood transfusion during a back surgery in the 1980s.

Still, despite Tom's illness, he and John struggled to put aside their bitter feud, which had torn the band apart almost two decades earlier.

Watch the video for more about The Tragic Death Of Creedence Clearwater Revival's Tom Fogerty. 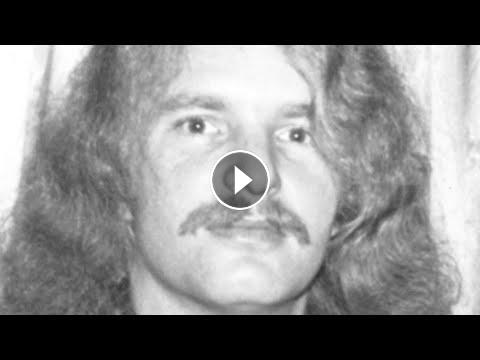 In the 1960's, Tom Fogerty and his younger brother John Fogerty formed a band. Originally featuring Tom as the frontman before John took over, the bro...