lily
(1) Chilled To The Pink - In the dead of winter, Big Nose's heater breaks, prompting Big Nose to attempt to steal Pink Panther's heater.
(2) Pink! Pow! Kaboom! - Pink Panther is pulled into his own comic book and must defeat the villain he drew to get out.
(3) Knights In Pink Armor - In order to become a knight in King Big Nose's court, Pink Panther must get through to the scary dragon that no other knight as defeated.
(4) Gold, Silver, Bronze and Pink - Big Nose, White Horse, and Pink Panther compete in the Olympic Games.
(5) A Pink In Time - Pink Panther travels back in time to try to save Big Nose's Ancient Egyptian artifact.
The Pink Panther is the sly, lanky animated cat created by Friz Freleng and David DePatie. The iconic feline was first created in 1964.
Subscribe for more Official Pink Panther content from MGM:
New episodes of will be uploaded every Monday, Thursday, and Saturday!
Own: (Amazon)
(iTunes)
Like:
Follow: 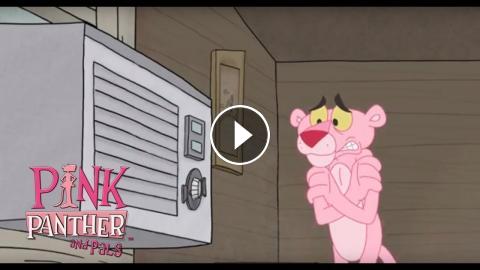