While returning home from the marriage of her friend, Ritu Pereira, Neha Verma, an air hostess, witnesses the brutal death of Superintendent of Police Jaidev Singh, at the hands of several persons. She accidentally drops her identification card, which is located by the police, and she is brought in for questioning. She is able to identify the killer, who turns out to be Samrat Singhania, the son of a prominent Minister in the state's ruling party. While in Mauritius, Neha meets and falls in love with a young man named Vicky, and they have a quiet wedding ceremony. After the marriage, Neha comes to know that Vicky is not really who is says he is, but a killer who has been hired to prevent her from testifying against the Singhanias. So Neha begins her new life - a life full of fear..

For More Updates, Subscribe to;
For Blockbuster Movies
https://www.youtube.com/user/VenusMovies 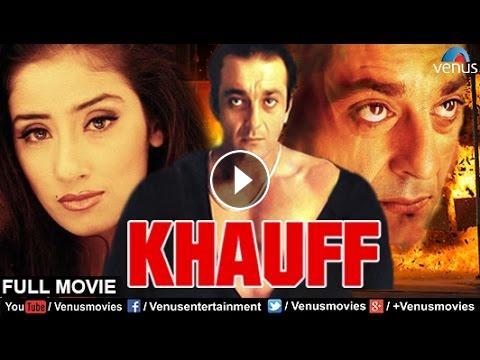