Raj Malhotra (Akshay Kumar), Boney (Deepak Tijori), Sheetal Nath (Sabeeha) and Neelam Choudhary (Ayesha Jhulka) are four pranksters in their college. Raj is younger brother of Inspector Suresh Malhotra (Shakti Kapoor), Boney probably has no relatives, Sheetal is the daughter of minister Kailash Nath (Prem Chopra) while Neelam is rich heiress with her uncle (Anant Mahadevan) as her only living relative. Raj and Neelam are romantically involved.
Raj bets habitually and has not lost yet, but when he bets that he can extort money from Kailash, the remaining gang is sceptical. As per the bet, they make Kailash believe that Sheetal is kidnapped, while in reality they have housed themselves in a cottage outside Bombay belonging to Pillai (Johnny Lever). But when Sheetal is murdered mysteriously, the investigation is given to Suresh. Raj, Boney and Neelam try to clean their trail.
The group has escaped three fatal accidents. Suspicions arise whether the accidents were just macabre coincidences. Little do they know that the problem is much bigger and sinister than they can ever imagine.

For More Updates, Subscribe to;
For Hit & Latest Music:
https://www.youtube.com/user/venus 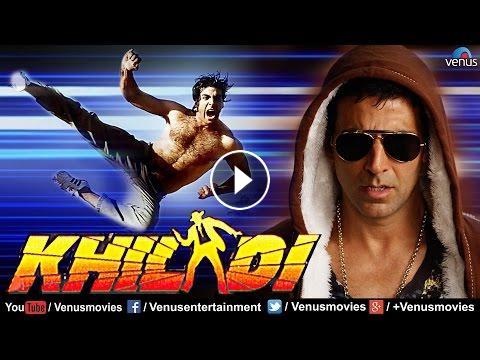