Added 1 year ago by lily
30 Views
James welcomes stand-up comedian Joel Kim Booster to Stage 56 where he performs jokes about homosexual men having children and how table-side guacamole can ruin a first date. 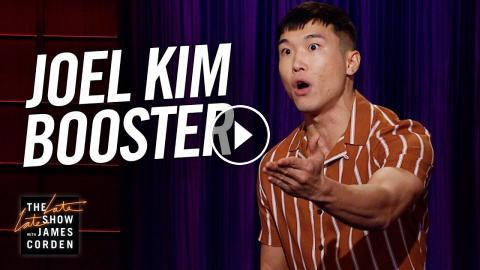 James welcomes stand-up comedian Joel Kim Booster to Stage 56 where he performs jokes about homosexual men having children and how table-side guacamol...