lily
When James asks Jay Hernandez about landing the lead role in the "Magnum P.I." reboot, Tiffany Haddish shares her thoughts about Magnum and the two dance around the idea of "surfing" together in Hawaii. 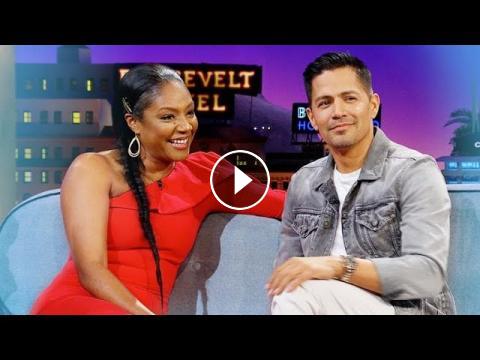 When James asks Jay Hernandez about landing the lead role in the "Magnum P.I." reboot, Tiffany Haddish shares her thoughts about Magnum and ...