lily
James asks Tiffany Haddish about her Met Gala experience this year, and Tiffany tells James how this time around she came prepared with a bag of fried chicken, and although she didn't get to eat as much as she thought she would, her sharing led to quite the thank you gifts. And Don Cheadle recalls how his first experience at the event was a lot different than it is for him now. 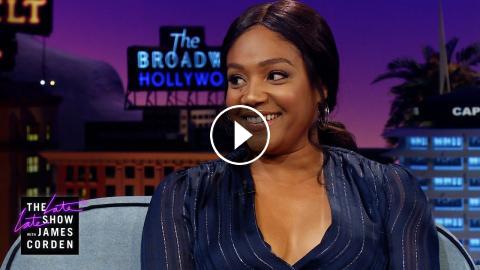 James asks Tiffany Haddish about her Met Gala experience this year, and Tiffany tells James how this time around she came prepared with a bag of fried...