AVA
For many people, Jani Lane was the ultimate hair metal frontman. In an era full of pretty, leather-clad lead singers, he stood out, only to slowly decline as hair metal faded in popularity. This is the tragic real-life story of Warrant's Jani Lane.

Jani Lane's controversies started from the moment he was born in Akron, Ohio, in 1964 - when his parents named him John Kennedy Oswald. According to his 2011 self-penned autobiography page, his parents were huge John F. Kennedy fans, and didn't realize the significance of having the same last name as Kennedy's assassin, Lee Harvey Oswald. They soon realized their mistake and changed their son's name to John Patrick Oswald.

He started playing drums at age six and claims to have started playing in clubs by age 11 using the stage name "Mitch Dynamite." At 12, he got a guitar and started writing songs, which he would do for the rest of his life. Per a 2011 interview with SKAb Pickers Magazine, he and some friends moved to Florida after high school and played in a cover band called Dorian Grey. In 1985, they made their way to Hollywood and started a glam punk band, Plain Jane, with Jani as lead singer.

Because he spelled "Johnny" as "J-a-n-i," people assumed the man from Plain Jane was "Jani Lane," and he stuck with it as a stage name. Plain Jane opened for bands like Guns N' Roses but wasn't well-received — glam punk was out, glam metal was in, and bands like Poison and Warrant were getting all of the attention. Just as he was planning on moving back to Florida, he and drummer Steve Sweet were invited to join Warrant. 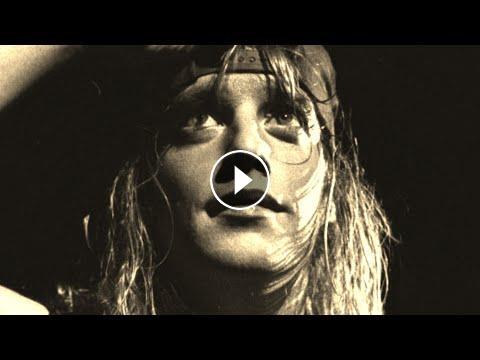 For many people, Jani Lane was the ultimate hair metal frontman. In an era full of pretty, leather-clad lead singers, he stood out, only to slowly dec...