lily
James McAvoy portrays a character with 23 personalities in 'Glass,' one of which he based on his memory of Saoirse Ronan. 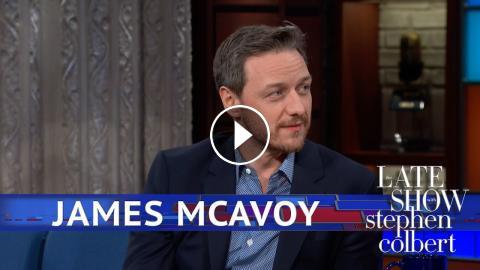 James McAvoy portrays a character with 23 personalities in 'Glass,' one of which he based on his memory of Saoirse Ronan.Subscribe To "The Late S...