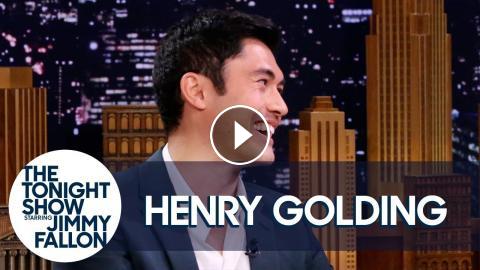 Henry Golding tells the unbelievable story of how he went from a travel host with no acting credits to the leading man in the highly anticipated film ...