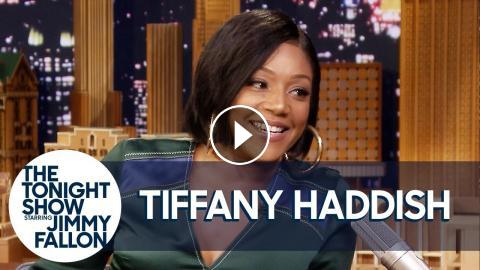 Tiffany Haddish is ready to date someone other than her Emmy, so she reveals some of her requirements for potential partners, including their ability ...