lily
Some of our favorite monologue moments from the week of April 26th, including Ted Cruz snoozin' during President Biden's address to Congress, new easy-to-understand guidelines from the CDC, and a 'long boi' from England that will leave you saying, "Wow!" 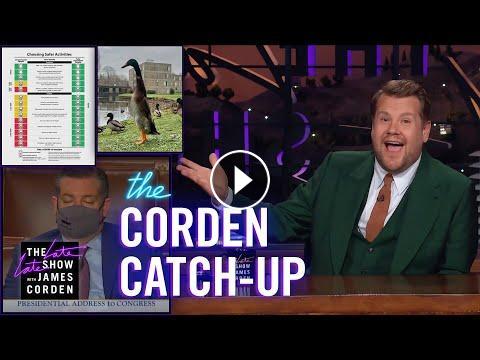 Some of our favorite monologue moments from the week of April 26th, including Ted Cruz snoozin' during President Biden's address to Congress, new easy...