Added 11 months ago by lily
18 Views
Power Couple Bill and Melinda Gates reveal each other's guilty pleasures, proudest accomplishments and more when they sit down to play The Late Show's Pop Quiz! 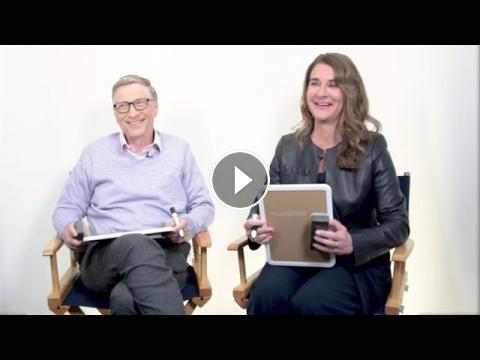 Power Couple Bill and Melinda Gates reveal each other's guilty pleasures, proudest accomplishments and more when they sit down to play The Late Show's...