AVA
Being a rockstar can be as dangerous as it is glamorous, and no one knows that better than these music icons. From heartbreaking addiction spirals to terrifying road accidents, these are the rockstars who have come closest to giving up the ghost.

Sleaze metal champions Mötley Crüe were near the height of their popularity in 1987. The group had just released their fourth album, Girls, Girls, Girls, to multiplatinum success, and had embarked on an equally successful and completely debauched world tour in support of the album's release.

Of course, things behind the scenes were a little less glamorous than those corny '80s hair metal videos would have you believe. Nikki Sixx, the Crüe's founder, bassist, and chief songwriter, was battling a vicious heroin addiction at the time, which he detailed in his 2007 book The Heroin Diaries: A Year in the Life of a Shattered Rock Star. But one incident stands out in particular, and has gone on to become one of the most notable stories in rock history.

In December of that year, while partying with Guns N' Roses' Slash and Steven Adler in Los Angeles, Sixx overdosed on heroin and briefly died, before being revived in the ambulance. The experience with twin lifesaving adrenaline needles inspired him to write one of the group's biggest hits, 1989's "Kickstart My Heart."

Watch the video for more about the Insane Ways These Rock Stars Almost Died! 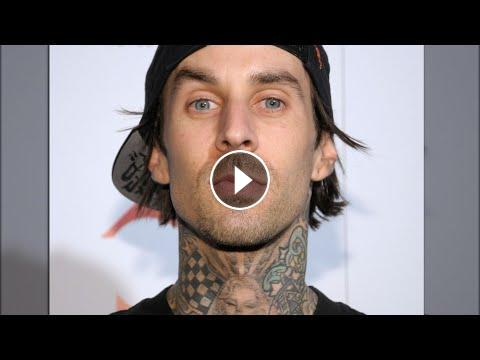 Being a rockstar can be as dangerous as it is glamorous, and no one knows that better than these music icons. From heartbreaking addiction spirals to ...