AVA
While Prince is rightly remembered for his influential musical legacy, he was also famous for sometimes being temperamental, petty, and a bit of a diva. That all led to some deeply personal grudges. From rookie pop stars to longtime rivals, here are the celebrities Prince couldn't stand.

A little thing like death couldn't stop Prince from sharing his views on music with the world. In October 2019, three years after his death, his memoir The Beautiful Ones was released. This wasn't just another straightforward rock star narrative. We're talking about Prince, after all. The book incorporates his cartoons, unseen photos, and handwritten notes alongside memories from his life written in his own personal code. One particularly incendiary passage comes when Prince notes,

"We need to tell [music execs] that they keep trying to ram Katy Perry and Ed Sheeran down our throats and we don’t like it no matter how many times they play it."

This takedown must've been especially painful for Perry. Back in 2009, she tweeted about how Prince and his movie Purple Rain were career inspirations for her. And in the aftermath of Prince's death in 2016, she tweeted,

"And just like that...the world lost a lot of magic. Rest in peace Prince! Thanks for giving us so much..."

What a way to ruin teenage dreams! 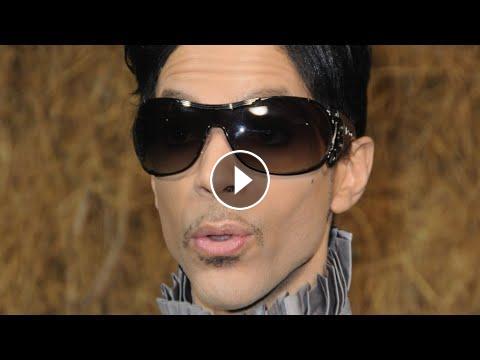 While Prince is rightly remembered for his influential musical legacy, he was also famous for sometimes being temperamental, petty, and a bit of a div...