lily
James Corden connects with his friend Billy Porter, star of "Equal," who is living outside the city for the first time in 30 years. After James asks Billy about making new episodes of "Pose," Billy explains why Amy Coney Barrett, nor any other Supreme Court Justice, will never make him afraid to live and love. 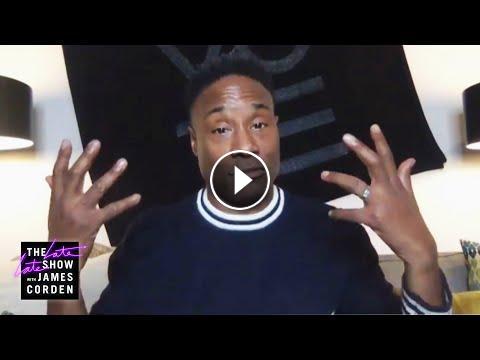 James Corden connects with his friend Billy Porter, star of "Equal," who is living outside the city for the first time in 30 years. After Ja...