Added 1 year ago by AVA
296 Views
The movie story deals with Sandeep 'Sandy' a next-gen youngster who parties hard and has a modern outlook, but his ideas towards marriage are traditional. As he gets a job in USA, his parents and Raj Gopal, who got married against their respective parents' wishes, ask him to get married. He accepts and tells them that he will marry a girl of their choice in a ceremony that lasts 5 days. He also refuses to see his bride until the marriage. Everything is arranged according to his wishes, and his marriage is fixed with Deepthi. At the ceremony, when Sandy and Deepthi see each other, they fall in love at first sight. But Deepthi is kidnapped by a local goon Diwakar. Sandy's family tries to convince him for another marriage, but he firmly refuses and tries finding his bride. He gets to know Deepthi's whereabouts through his and police investigation. Diwakar kidnapped Deepthi to take revenge from her as she slapped him for misbehaving with her in public. The police, who go to Diwakar's home to bring back Deepthi, get killed by Diwakar and his men. Seeing this, Sandy takes law into his hands and kidnaps Diwakar's brother and gets his bride. In a scuffle, he challenges the villain for a fight on his marriage day, to which he agrees. Sandy and Deepthi get married successfully this time with all the rituals. When they step out of the mandap, Diwakar attacks the groom and a fight happens in which, at a great difficulty, Sandy overcomes Diwakar and kills him. Sandy and Deepthi then live happily ever after. 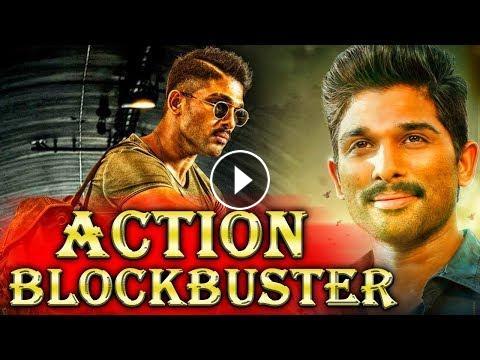 The movie story deals with Sandeep 'Sandy' a next-gen youngster who parties hard and has a modern outlook, but his ideas towards marriage are traditio...