lily
The President is spending his vacation doing what relaxes him the most: not relaxing. 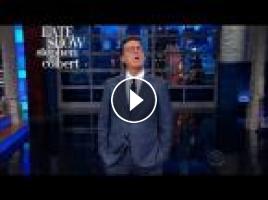 The President is spending his vacation doing what relaxes him the most: not relaxing.Subscribe To "The Late Show" Channel HERE: http://bit.l...