Way back in 1966, Bob Eubanks started hosting The Newlywed Game. He hosted it off and on for years after that, including stints in the '70s, '80s, '90s, and even the 2000s. The format of the show is pretty simple — a group of newlywed couples are quizzed on how much they know about each other with questions ranging from the mundane to the PG-level risque. Eubanks would playfully dig at the contestants and feign shock at some of the more saucy answers.

Back in 1989, Eubanks appeared in the Michael Moore documentary Roger and Me, about the downsizing of the General Motors plant in Flint, Michigan. Eubanks was interviewed because he's a Flint native, and took the opportunity to randomly toss out a joke that was both homophobic and anti-Semitic. In 2012, while hosting a stage parody of The Newlywed Game, Eubanks again made a homophobic joke on tape, according to The Advocate.

The reputation from these jokes and his history of off-color remarks on The Newlywed Game has dogged him since. Good thing his show isn't still taping, or there would probably be petitions for him to be fired.

Watch this video for more game show hosts you wouldn't want to know in real life! 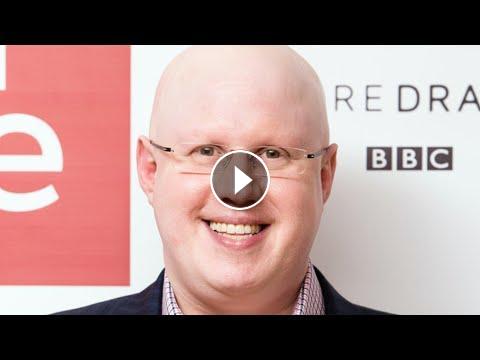 Game shows​ have been around almost as long as TV itself. There have been plenty of game shows and even more game show hosts, but some of the game sho...