The film begins in Chittur district of Palakkad, Kerala. The story is about Shekarankutty (Mammootty), who is leading a happy family life with his wife (Raai Laxmi) and his daughter. One day Shekarankutty is arrested by the police on suspicion of being an underworld don. But as the police could not confirm that he was a don, he is released. Shekarankutty and his family are attacked by gangsters the following night. The next day they shift their house. As Shekarankutty and Ayyappan (Joju George) go to meet the commissioner, they are followed by several gangsters. As they are rounded up, Ayyappan tries to flee but stops when seeing Shekarankutty beating up the gangsters. 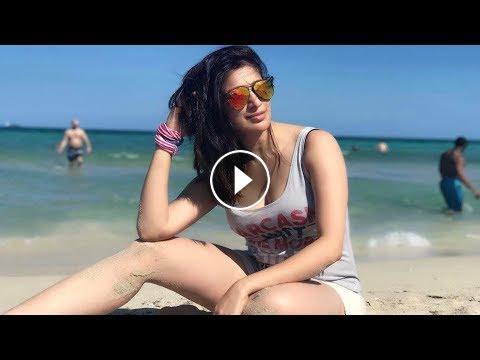